Trekking on the 100 Km dei Forti 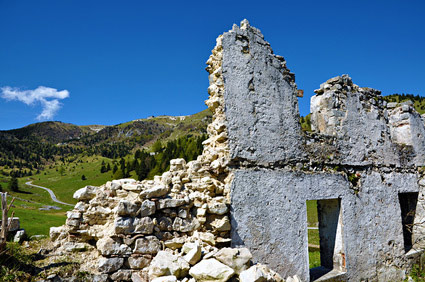 Have you always dreamed of retrace the 100 km dei Forti trekking?

Are you a fan of the great war and want to explore the highlights of the Austro-Hungarian Empire Lavarone and Folgaria Plateau? Here, you've come to the right place!

The Pineta Hotel is a short distance from the famous Forte and Forte Serrada Sommo Alto, two stages very important against the backdrop of World War I and that stand along the famous route of 100 kilometers of the strong.

The Fort Serrada that was the subject of numerous attacks during the war is accessible from Serrada in about an hour on foot.

The Forte Sommo Alto is one of the strongest most important of the Great War and is accessible from Passo Coe in a twenty minute walk away. 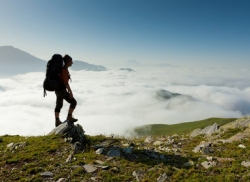 If your passion trekking you've come to the right place! From the Hotel Pineta can enjoy hiking ... 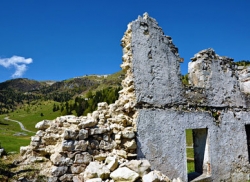 Have you always dreamed of retrace the 100 km dei Forti trekking? Are you a fan of the great war ... 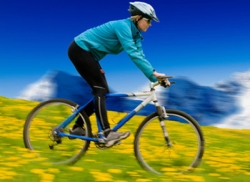 Want to experience the thrill of 100 km dei Forti MTB? If you are fond of Mountain Bike Hotel ...